May 24, 2022
Stacks Foundation Resident's Program Q1 Update
Late last year, we launched the Stacks Residence Program as part of our commitment to the strength, skill, and diversity of the ecosystem. This program aims to create opportunities for leaders and teams to continue to build out the Stacks Ecosystem. Our first cohort of residents is focused on key areas of the ecosystem, including governance, DAOs, token community management, NFTs, and Stacking. Below is an update from each resident and their respective projects. 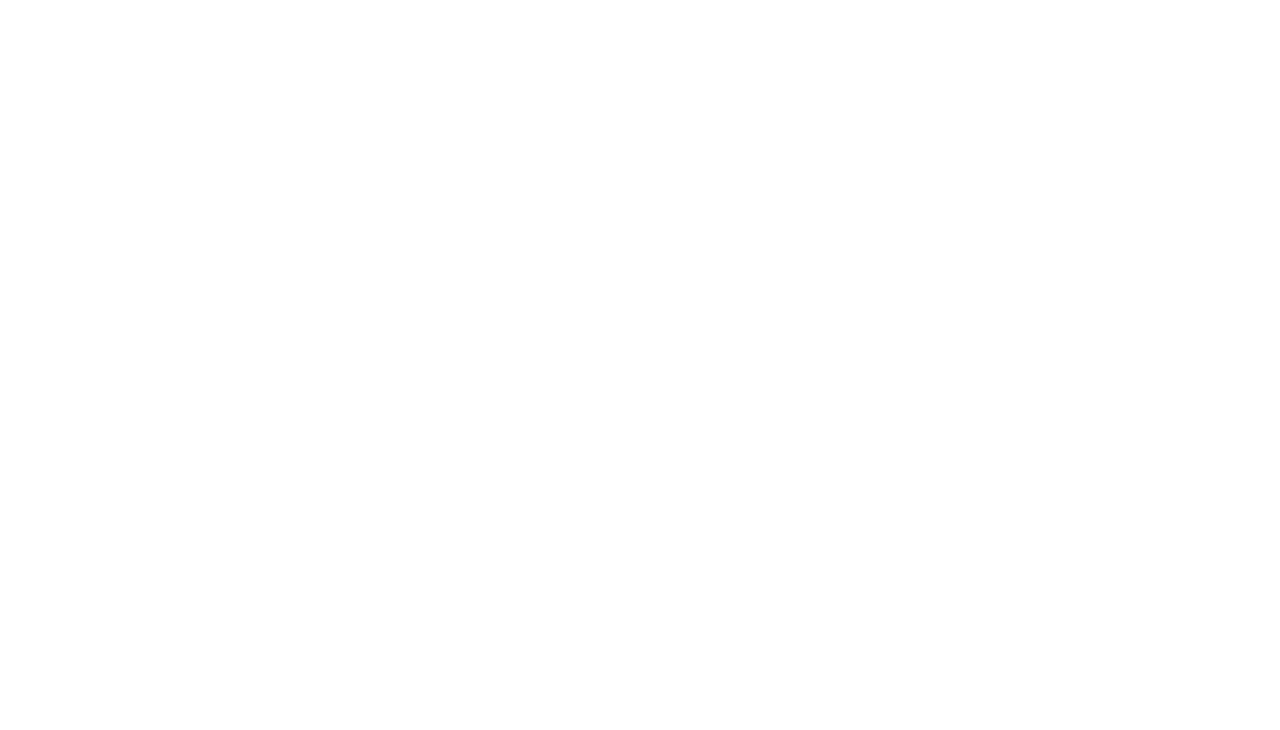 Technical Documentation Lead: Jonathan Hammond
﻿
Jonathan’s residency focuses on creating a culture and process by which the Stacks community manages, contributes to, and maintains shared documentation.

As Jonathan moves this vision forward, he is creating a system that enables community-led documentation and tools that improve the overall process. These tools include: an interactive coding tool and function reference platform that will live in the documentation and show how functions behave. This platform will be natively added to the Clarity Book for developers to visualize and test their code alongside lessons.

Additionally, Jonathan is working on translations of the documentation, adding support in documents and encouraging community members to contribute translations. Previously, documentation did not have multilingual support, but can now detect the user translations with the eventual goal of supporting all major languages.

Get in touch with Jonathan: [email protected] / Discord

The team has recently been working on refactoring Boom into multiple applications: the Boom Wallet (a Stacks wallet), and the Boom Builder, a set of tools designed for NFT creators. Boom already provides built-in wallet and NFT minting capabilities, but this move will result in two separate, more focused applications.

Up next, the team is looking to create the Boom DAO based on Marvin Janssen’s Executor DAO code. The goal behind the DAO investigation is to put Boom’s application and protocol roadmaps directly into the hands of the community.

Thomas Osmonson and Jasper Jansz are continuing a phase of research and development to better understand the data availability layer around Stacks and how apps can make use of the data found in the blockchain. In Q1, the team looked into how the primary API (Hiro stacks-blockchain-api) works and how it can be extended to additional use cases.

Now, the team is focused on addressing two key problems:
1) How can someone create a new API instance without needing to run a Stacks node alongside the new instance?

2) How can apps offer custom “views” of data from the API?

The team has found a new way to populate a fresh database that powers an instance of the stacks-blockchain-api in a matter of minutes – rather than hours or days. Additionally, early prototypes of tooling on top of this database can now empower anyone to write custom “transformers” to parse the raw data from the blockchain into highly customizable formats that better suit their application’s needs. Currently, these new solutions are referred to as the Raft and the Kourier. The Fungible Systems team aims to make both tools open sourced by the end of Q2.

During the residence program, Escape Labs built a tool for connecting a Stacks wallet (Hiro or XVerse) to Discord. This makes possible verification of addresses for allow lists and airdrops, and the ability to gate areas of Discord based on NFT holdings. During the residence program, Escape Labs also created dCards.art, a dApp focused on sending NFTs to friends and family who may not even have a wallet yet in the Stacks ecosystem

Additionally, Drew did user research, talking to community managers and projects across the Stacks ecosystem - from NFT to gaming to DeFi communities. He also spearheaded the Stacks DAO working group, facilitating discussion about community tools that included founders of StackerDAO and ConsoleDAO. All of this research led to the discovery of some key community needs within Stacks.

Join Drew and the discussion about Web3 Communities in the frens Discord.

The Stacks Governance R&D Lab is developing tools and processes that better distribute value and power across the community. By integrating a combination of tools into the Stacks Discord server, from a custom SourceCred algorithm to Harvard’s Metagov & PolicyKit packages, they have been able to deliver weekly STX payments to nearly 100 community members for their daily contributions to the Stacks ecosystem.

Up next, the Lab plans to include on-chain “micro DAO” creation tools that will enable community members to propose, discuss, and fund community-oriented projects. This initiative is meant to complement the Stacks Grants Program, which typically funds just open source technology contributions.

Get in touch with the team:
Mohamed - [email protected] / Discord