March 11th, 2021
Stacking Observations and Reminders for Individual Stackers at or Near the Minimum 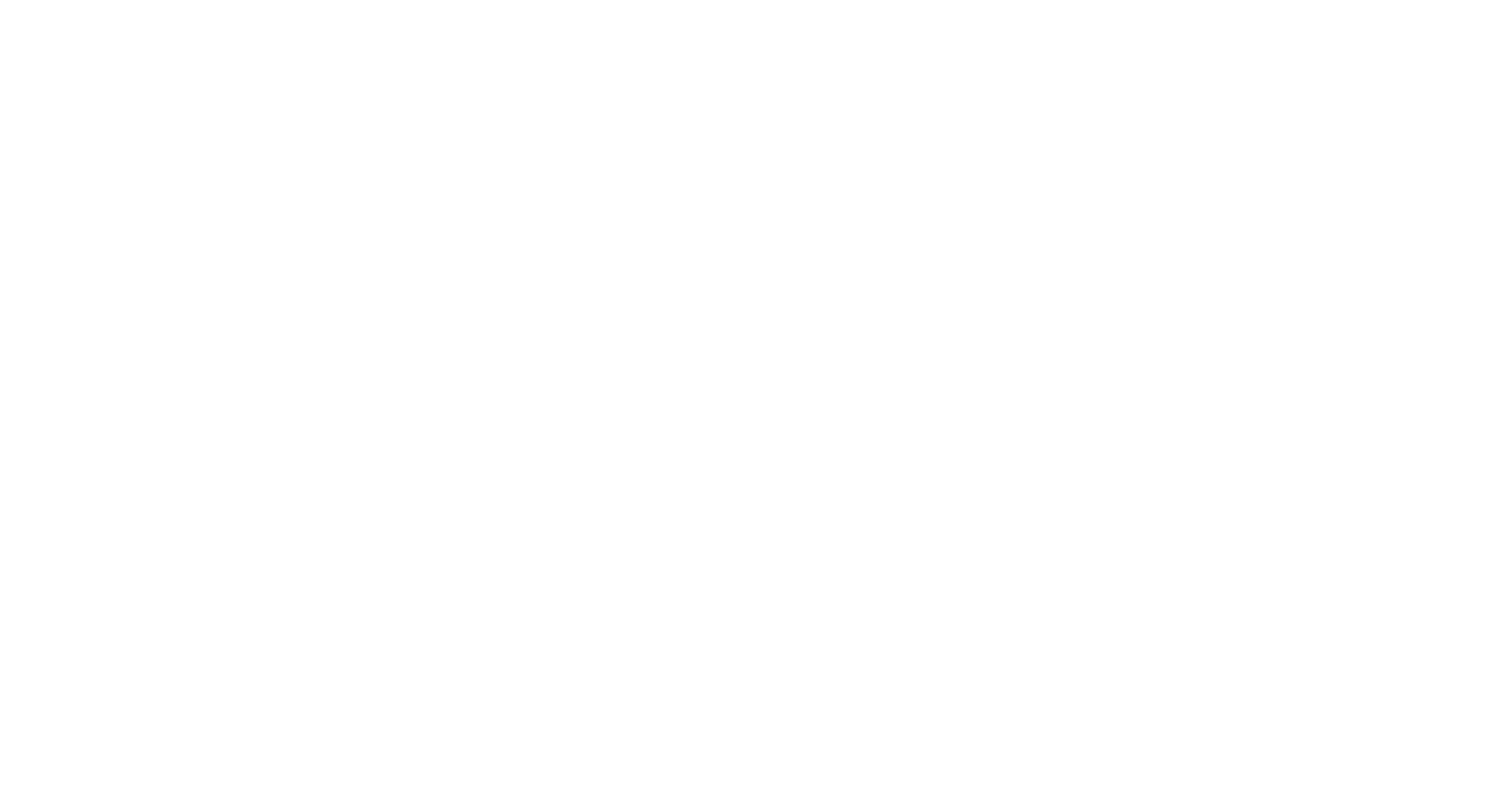 Stacking, which launched as part of the Stacks 2.0 network in January 2021, is a key part of the novel Proof of Transfer consensus mechanism that powers Stacks 2.0. Stacking itself is the act of temporarily locking up STX to support the Stacks blockchain's security and consensus. As a reward, those engaged in Stacking earn the bitcoin that miners transfer to the protocol to mine new STX.

Over the past 2 months, Stacking has paid out more than $5.5M in BTC as Stacking rewards. There’s been clear demand for Stacking from the broader market, driving new user adoption for Stacking providers like OKCoin, the creation of new pooling and delegation options like Staked and Friedger’s Pool, and an increase in the amount Stacked in each successive cycle. In just a few cycles, Stacking would already be ranked among the Top 20 DeFi protocols indexed at defipulse.com with over $320M locked up.

Now, with more data available we wanted to share two key reminders about how Stacking works along with best practices for Stackers, particularly those Stacking on their own, at or near the minimum threshold.

Stacking produces varying rewards per Stacking slot
There is a direct correlation between bitcoin sent to mine each STX block and rewards sent to corresponding Stacking slots. Given that blocks are mined at different values depending on miner behavior, rewards slots will also see variation in BTC earnings over time. There are some occasions (roughly ~5%) in which “flash blocks” on the Bitcoin blockchain cause skips of the Stacks blockchain, which means a small minority of Stacking slots may not receive BTC rewards at all on some cycles, but the vast majority (roughly ~95%) will receive rewards — especially over extended periods of time.

While most Stackers are not impacted by this and Stacking produces overwhelmingly more satisfaction than empty reward slots, the natural variance might be a discouraging experience for a small minority of Stackers.

Dynamic thresholds for Stacking
The Stacks wallet reflects information on current Stacking thresholds, but there is no way to know with certainty what the Stacking threshold will be before the “prepare” phase of a Stacking cycle — only after STX have been locked. In practice, this means Stackers near the Stacking threshold minimums might end up locking STX without being eligible for rewards if the minimum jumps right before the lock. We observed this in Cycle #3 when enough new STX were locked up right before the start of the reward cycle, pushing us over 25% locked, raising the minimum from 70,000 STX to 80,000 STX.

There are suggested improvements to the Stacking protocol proposed by the Hiro team and other entities in the Stacks ecosystem that may eventually make this aspect more predictable or allow for ‘topping up’ of STX for those that end up under. That said, the impact of both these behaviors (reward variance and dynamic minimum) are only regularly impactful to STX holders at or close to Stacking minimums.

Stacking pools reduce the impact of the 5% reward slot variance because the pool collectively holds many slots — if one of those slots is skipped over, the missed BTC from that slot is divided across the members of the pool so no single person misses an entire reward slot. Depending on the pool structure and fees, you may end up with a slightly smaller reward than Stacking on your own, but you’ll never take the brunt of a missed slot on your own. The pool also reduces impact from a sudden upward shift of the Stacking minimum because the pools collective amount Stacked is generally well above the minimum - the pool will hold less slots overall, but you’ll still get a proportional payout from the total collected rewards instead of ending up with 70,000 STX Stacked on a cycle with a minimum of 80,000, and receive nothing.

In short, we recommend delegators such as Staked, OKCoin, or community pools like Friedger's Pool if you are at or close to the Stacking threshold minimum. These resources can help to average out any natural Stacking variances and produce an overall more positive experience for those looking to stack with amounts close to existing Stacking minimums.